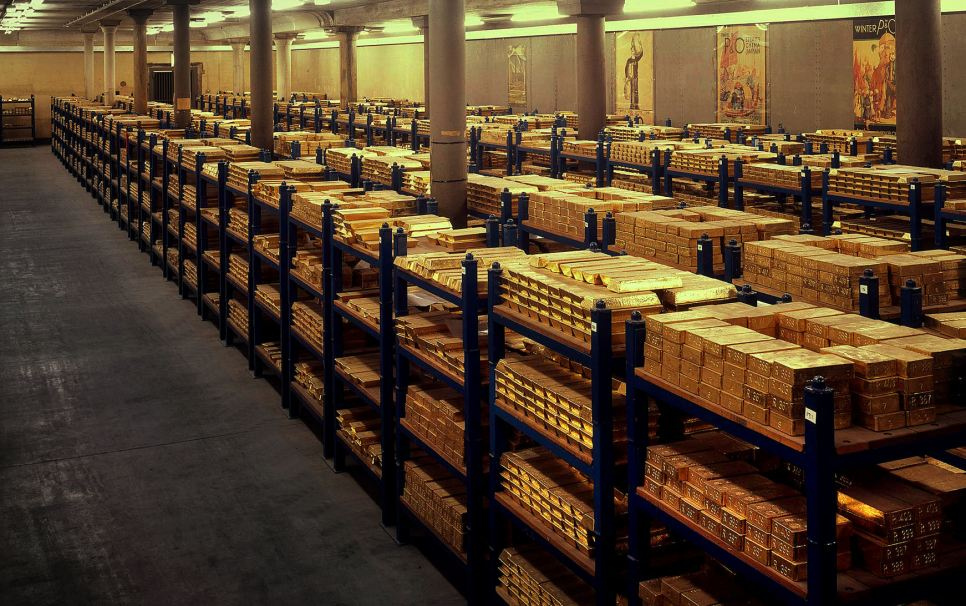 “Gold is bedrock,” financial experts say – a way of storing wealth that will keep its value and will not depend on a financial institution’s ability to repay you. While there are some genuine concerns about using gold as a wealth store – including price fluctuations and its failure to pay dividends – gold tends to hold or increase its value in troubled times when other assets see steep decline, which is why is has been used for thousands of years as a store of wealth. As analyst Brett Johnson at Santiago Capital puts it: “If gold were not a good store of value, why do all the central banks of the world store it and hold on to it – even when crises abound?” Three important points about using gold to store wealth:

Unlike a lot of other ways of storing wealth – especially money – they’re not making any more gold, which ensures it will hold value. Although mining continues in many locations around the world, a fair amount of gold is also being used in things like electronic devices. World gold officials say that by the end of 2013 there were 177,200 tonnes of stocks in existence above ground – which may sounds like a lot, but includes all the gold bars, coins, and jewellery around, and would create a cube that measures just 21 meters in any direction if it was all put together – not enough to cover a tennis court. Around 2,600 tonnes is mined every year, only enough to expand the cube by 11 centimetres or so every year. And with established mines starting to run out of gold, the cost of exploring for new gold deposits and creating new mines continuing to rise, and continued instability in many gold-mining regions in Africa and beyond, a huge and sudden boost in capacity that will lower prices is not a major worry for the gold investor.

While some kinds of investment keep your money locked up and hard to access for years – and finding buyers for assets like property can be a tricky and time-consuming business – gold investments are as versatile as the metal itself, and there is never a shortage of buyers when the time comes to sell your gold bullion here.
The vast variety of bullion coins and bars that can be bought, of all ages and sizes also make gold a very flexible store of wealth – for large investors who have many bars of gold stored in the world’s vaults or smaller ones who are able to accumulate a stockpile of bullion coins that can be sold off one by one if need be.

That may be a sound like an odd word to describe a material that has seen such huge fluctuation in its price over recent decades, but the history of gold shows that it can be used as a hedge amid times of uncertainty, protecting the investor from both inflation and deflation as well as the swings of the stock market, which is why it is such an age-old means of storing wealth – and why it has resurged as a wealth store in recent years as more financial and political uncertainties continue to shake the world and the terrible state of the finances of many countries that issue paper money has been revealed.

And while other assets experience large swings in supply and demand, it is a solid certainty that the demand for the world’s limited supply of gold will never collapse: Beyond its value as an investment, it has been prized as jewellery in cultures all around the world for as long as cultures have existed, and its growing use in all kinds of new technology, from smart phones to the latest medical tools, will help ensure that the world ‘s demand for going will stay strong for many years to come. 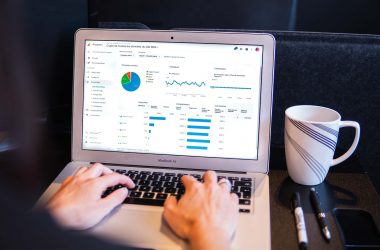 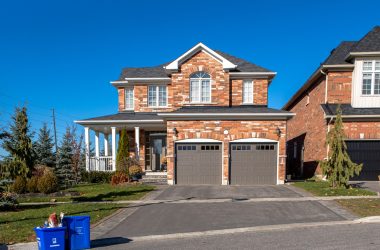 The Top 5 Reasons to Pave Your Driveway 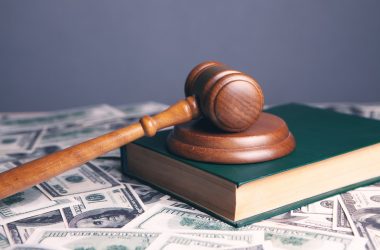 Using The Law To Ensure Your Business’ Success 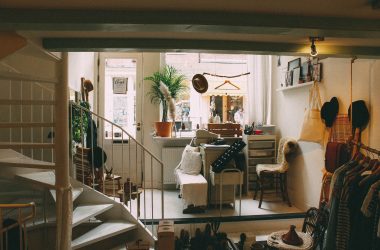 Signs That You Should Sell Your Home Soon 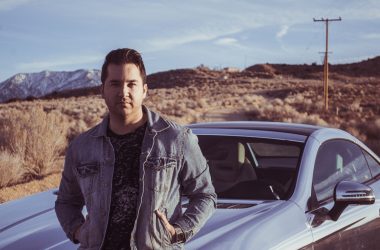 The Top 5 Reasons to Pave Your Driveway

Using The Law To Ensure Your Business’ Success

Signs That You Should Sell Your Home Soon